Calculus Capital has won the accolade of Best EIS Fund Manager at the EIS Association Awards 2015 – the second year running it has taken what is considered by many to be the industry’s top prize.

The award was made at a ceremony at the House of Lords on 11th February 2016, attended by the Financial Secretary to the Treasury, David Gauke, who praised the role of EIS, VCT and SEIS providers in helping over 23,000 UK firms.

In selecting Calculus, the judges commented: “Calculus continues to be the benchmark for the EIS industry to meet and beat. Clarity of communication to both adviser and the end investor are outstanding. They are a shining example of a company engaging with the industry and promoting the sector in an innovative and thoughtful way. Through its investments hundreds of jobs have been created and genuine growth created.”

Calculus CEO and co-founder John Glencross said: “We launched the UK’s first approved EIS fund back in 1999 to meet the needs of private investors and have never stopped striving to keep our place ahead of the field. It is an honour to have won this award again and a tribute to the diligence and expertise of our growing team.”

Director General of the EIS Association Sarah Wadham said: “The record number and high calibre of entrants for our Awards demonstrate the growing importance of EIS and SEIS investment in funding exciting early stage companies that are so vital in creating jobs and growth in the UK economy.” 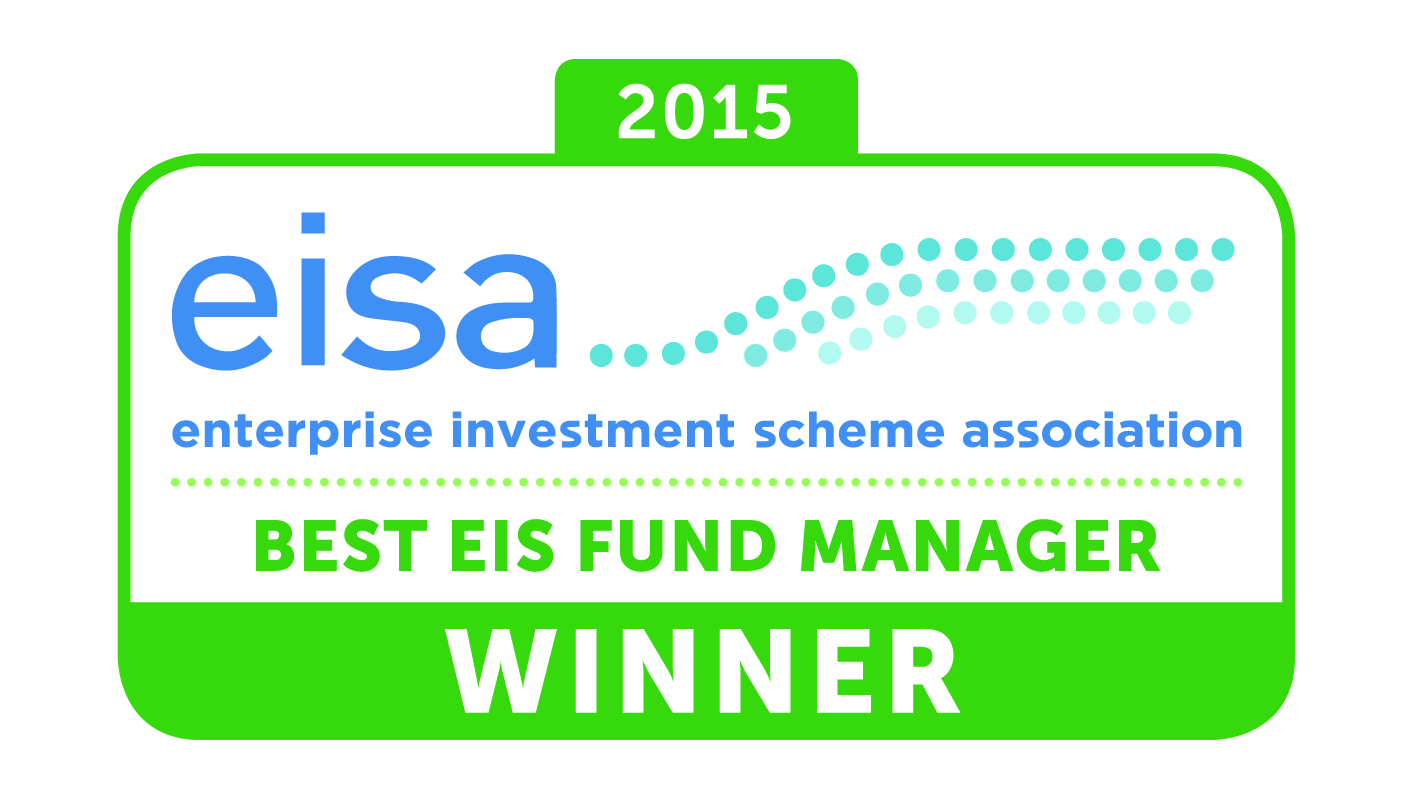