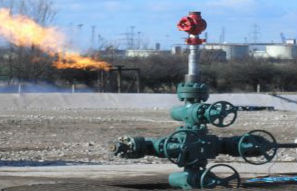 Egdon Resources was founded in 1997 and awarded its first licenses in 1998. Calculus Capital invested in Egdon in 2001 prior to its IPO.  Egdon has a range of oil and gas interests mainly onshore in the UK. After de-merging its gas storage business, Portland Gas plc (now renamed Infrastrata), it again became a focused exploration and productions business.

Calculus exited Egdon through a placing of shares.