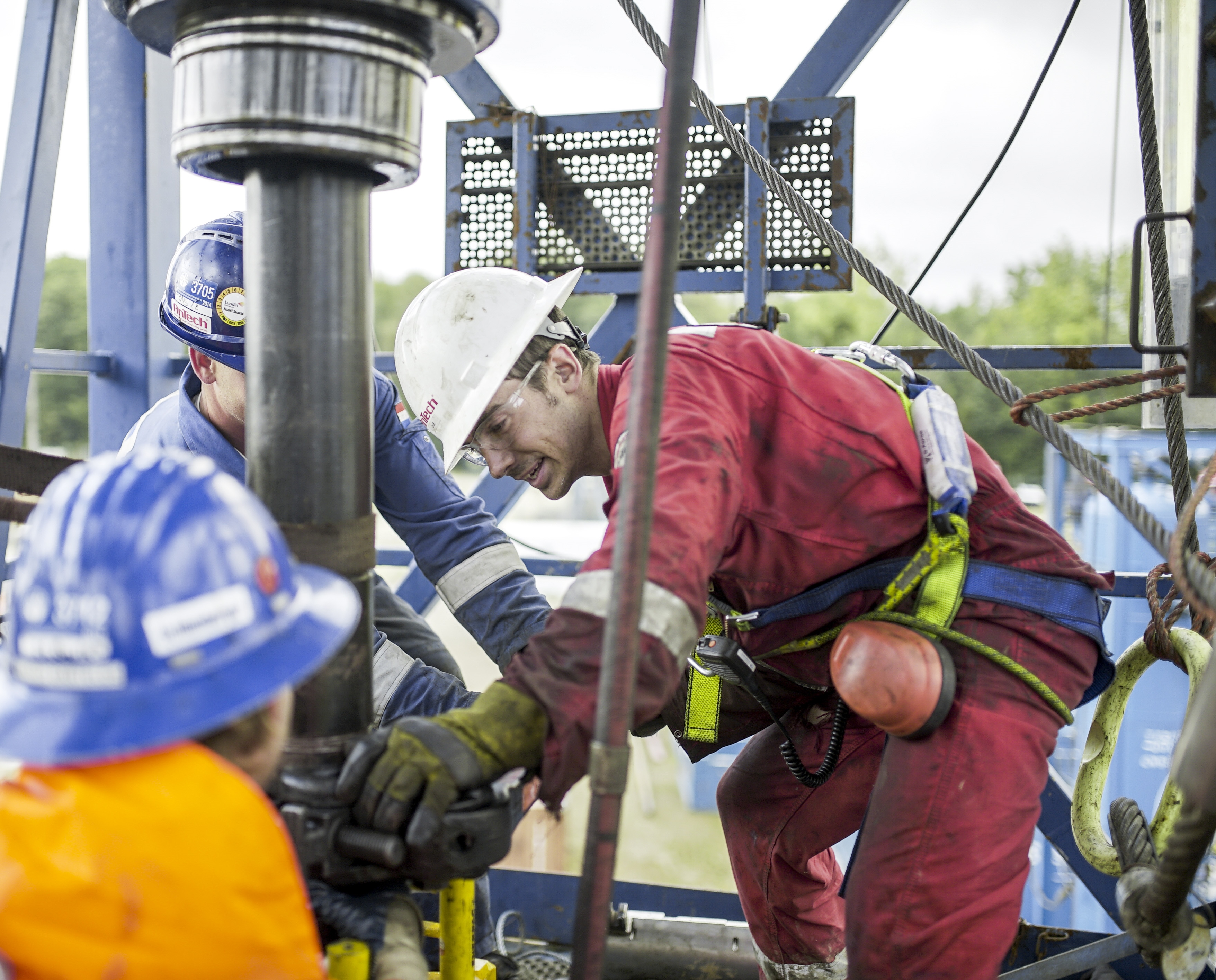 AnTech has a strong design heritage and legacy of innovation, developing new technology and quality products that meet the highest of industry standards.

In 2013, AnTech launched its Coiled Tubing Drilling (CTD) Service division delivering cost effective directional drilling services to customers globally. Utilising its proprietary drilling tools and systems, AnTech provides a complete, integrated solution for drilling underbalanced within existing wells, increasing productivity and reducing environmental impact. AnTech has carried out successful CTD campaigns throughout North America, the Middle East, Europe and Australia, achieving several world firsts including the largest hole size directionally drilled with CT (Colorado, 2012), and the longest casing run in a single trip with CT (Alaska, 2019). The most recent project was in Western Australia, 2019, during which AnTech provided complete project management alongside its CTD service package. Upon project completion, encouraging initial production rates demonstrated the benefits of CTD combined with AnTech’s technology and expertise in both surface and subsurface operations. A contract has also been signed with a major oil and gas operator in Saudi Arabia for a qualification trial in 2021.

AnTech has operated profitably since inception and with the support of a strong management team is set for major growth in the coming years.

Demand for AnTech’s range of patented products, coiled tubing equipment and world-proven Directional Coiled Tubing Drilling service continue to rise, reflecting the company’s expansion both in the UK and overseas, with particular focus upon the Middle East and USA.

Saudi Aramco Energy Ventures (the corporate venturing arm of Saudi Aramco) invested alongside Calculus in the initial fundraising. AnTech’s aim is to fund the expansion of its directional Coiled Tubing Drilling service within the global CTD market.