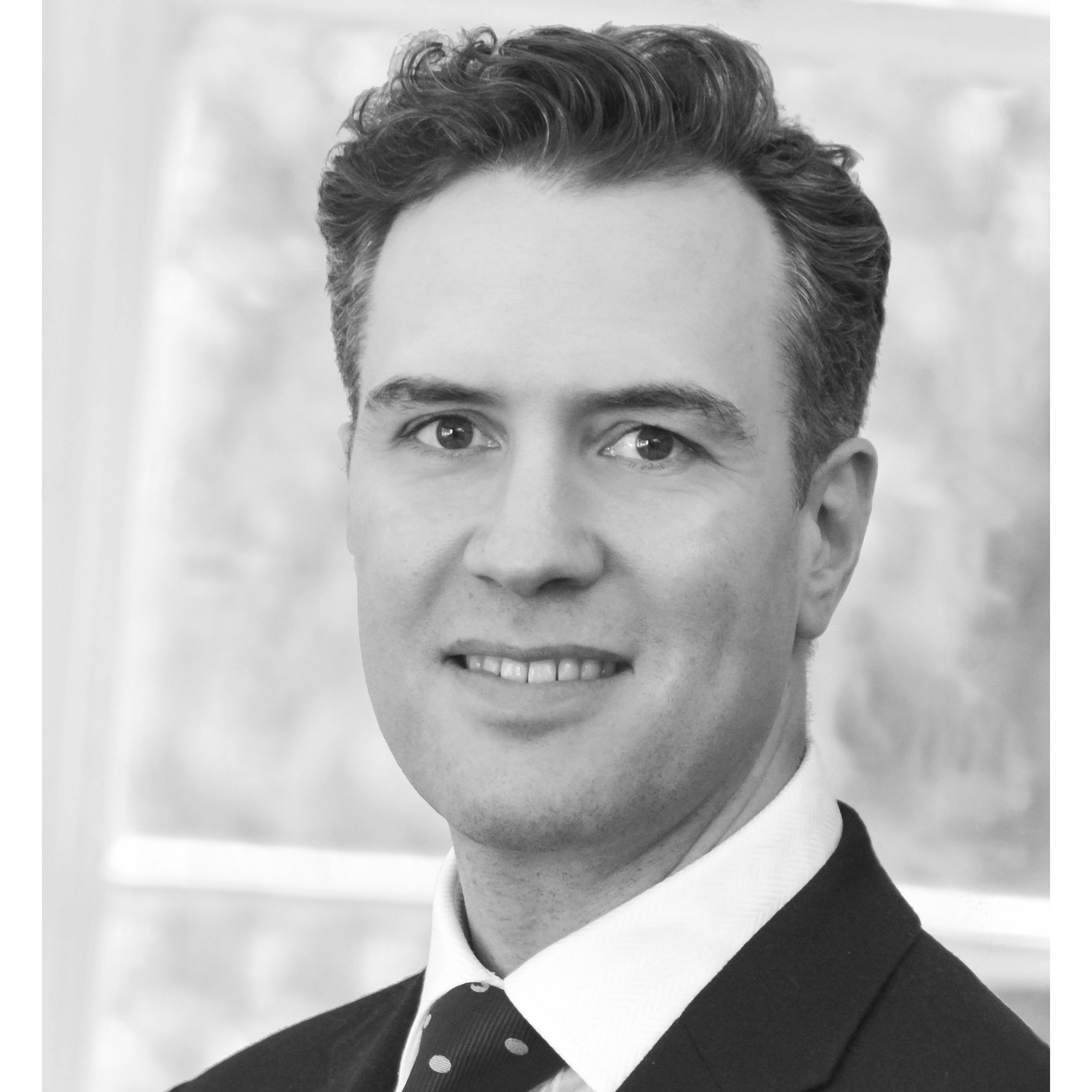 Richard joined Calculus Capital in 2013.  Prior to this he was a Director at Citigroup, which he joined in 2005, and previously worked at JPMorgan and Strata Technology Partners; resulting in over 14 years of corporate finance experience and a large base of industry contacts. As Co-Head of Investments Richard’s role is to source and execute new deals, as well as advising a number of our portfolio companies including Cloude Trade, Quai and ActiveOps.

Richard began his career at KPMG where he qualified as a Chartered Accountant, and remains a member of the ACAEW. He has a BA (Hons) in Politics and Economics from Durham University.