Weedingtech has been featured in a Guardian article which discusses moves being made by the EU to potentially phase out the use of the herbicide Glyphosate over the next 5 years. The majority of Herbicides sold in the UK are Glyphosate based.

Weedingtech offers an clean alternative which is focused on replacing toxic herbicides. They are a world leader in herbicide-free weed and moss control, and has earned multiple awards for sustainable innovation.

‘ One firm hoping to benefit from any glyphosate ban is Weedingtech, whose foam and hot water weed treatment is already being used by half of the UK’s water companies and several glyphosate-free councils, including Glastonbury, Hammersmith and Fulham, Southwark and Lewes. Leo de Montaignac, the firm’s CEO, says the estimated £940m cost to British farmers of a glyphosate ban should be weighed against the substantially higher cost of litigation and environmental and public health damage which may result from herbicide use. “Companies like ours are already optimising our technology for use in the agricultural sector and we aim to have a production machine for it available before the end of next year,” De Montaignac says. “There is a huge amount of scaremongering which says that viable alternatives are not available and it is simply not true.” ‘

To read the article in full please click here. 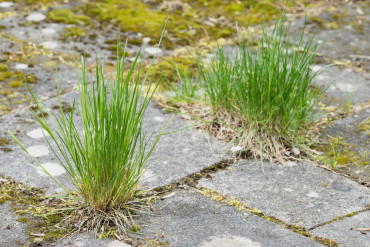